Welcome to the Official Attendee Housing Site for the International Congress on Dental and Oral Health that will be held in the beautiful and exciting city of Rome, Italy. The conference will take place on the following dates and locations

The city where hope springs eternal. It is a city that is proud of its ancient glorious heritage, a city that once expanded its empire throughout Europe, Africa and Asia. Rome is a city drenched in history and Christianity. First-time visitors may be easily overwhelmed by all this magnificent city has to offer.
Rome is in the Lazio region of central Italy on the Tiber river (Italian: Tevere). The original settlement developed on hills that faced onto a ford beside the Tiber Island, the only natural ford of the river in this area. The Rome of the Kings was built on seven hills: the Aventine Hill, the Caelian Hill, the Capitoline Hill, the Esquiline Hill, the Palatine Hill, the Quirinal Hill, and the Viminal Hill. Modern Rome is also crossed by another river, the Aniene, which flows into the Tiber north of the historic centre.
Pilgrimage: Rome has been a major Christian pilgrimage site since the Middle Ages.
Architecture: Rome’s architecture over the centuries has greatly developed, especially from the Classical and Imperial Roman styles to modern Fascist architecture. Rome was for a period one of the world’s main epicentres of classical architecture, developing new forms such as the arch, the dome and the vault.
Economy: Being the capital city of Italy, Rome hosts all the principal institutions of the nation, like the Presidency of the Republic, the government (and its single Ministeri), the Parliament, the main judicial Courts, and the diplomatic representatives of all the countries for the states of Italy and the Vatican City (curiously, Rome also hosts, in the Italian part of its territory, the Embassy of Italy for the Vatican City, a unique case of an Embassy within the boundaries of its own country)
Rome is divided into several districts with its center, the Colosseo district, containing the most ancient attractions like the Colosseum, Capitoline Hill and the Roman Forum. On the outskirts of the center is Old Rome, featuring the Pantheon, stunning cathedrals, plazas and Renaissance architecture. Do check the list of attractions in Rome. 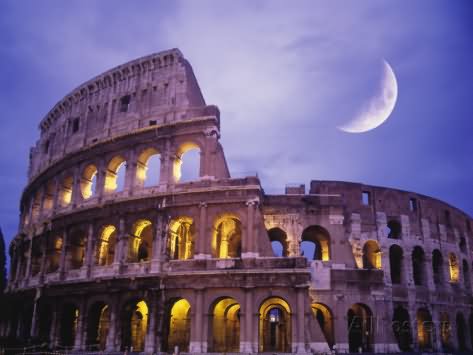 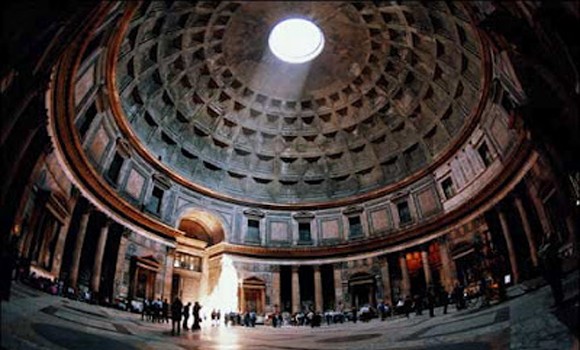 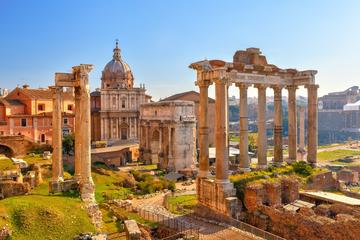 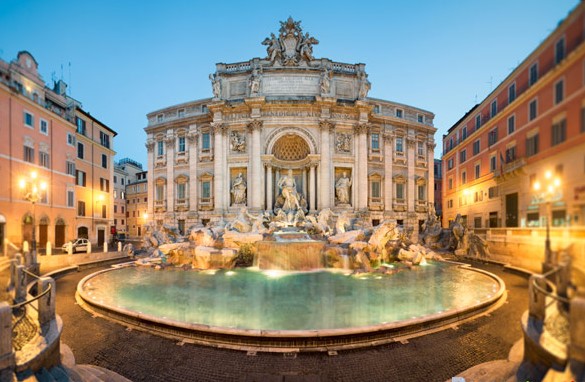 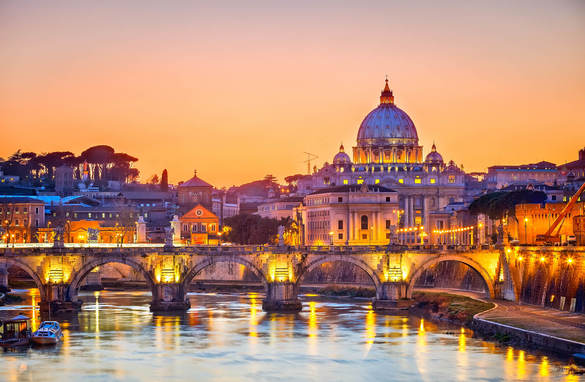